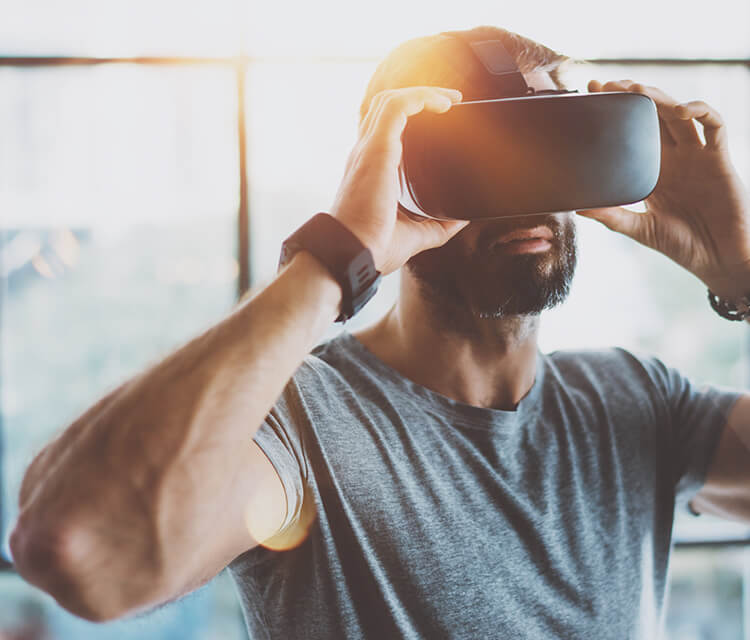 Learn how GameWorks by NIIT has designed a range of experiential learning programs.

Merging technology and learning into meaningful learning experiences needs not only the mastery of technology, but also a strong foundation in pedagogy. If an amazing immersive experience is not backed by a sound learning methodology, it runs the risk of being diluted into entertainment without any real learning.

At NIIT, we create digital reality experiences that turn novices into professionals. We blend three decades of learning scholarship with the best game design and development talent in the world to create breakthrough learning experiences.

Gameworks by NIIT, is an advanced project studio that utilizes real-time 3D technology to create serious games, simulations, augments, virtual, and mixed reality experiences. Based in Sheffield, England, our team of triple A experienced gaming professionals combine over 100 years of experience developing titles for the biggest studios in the world. 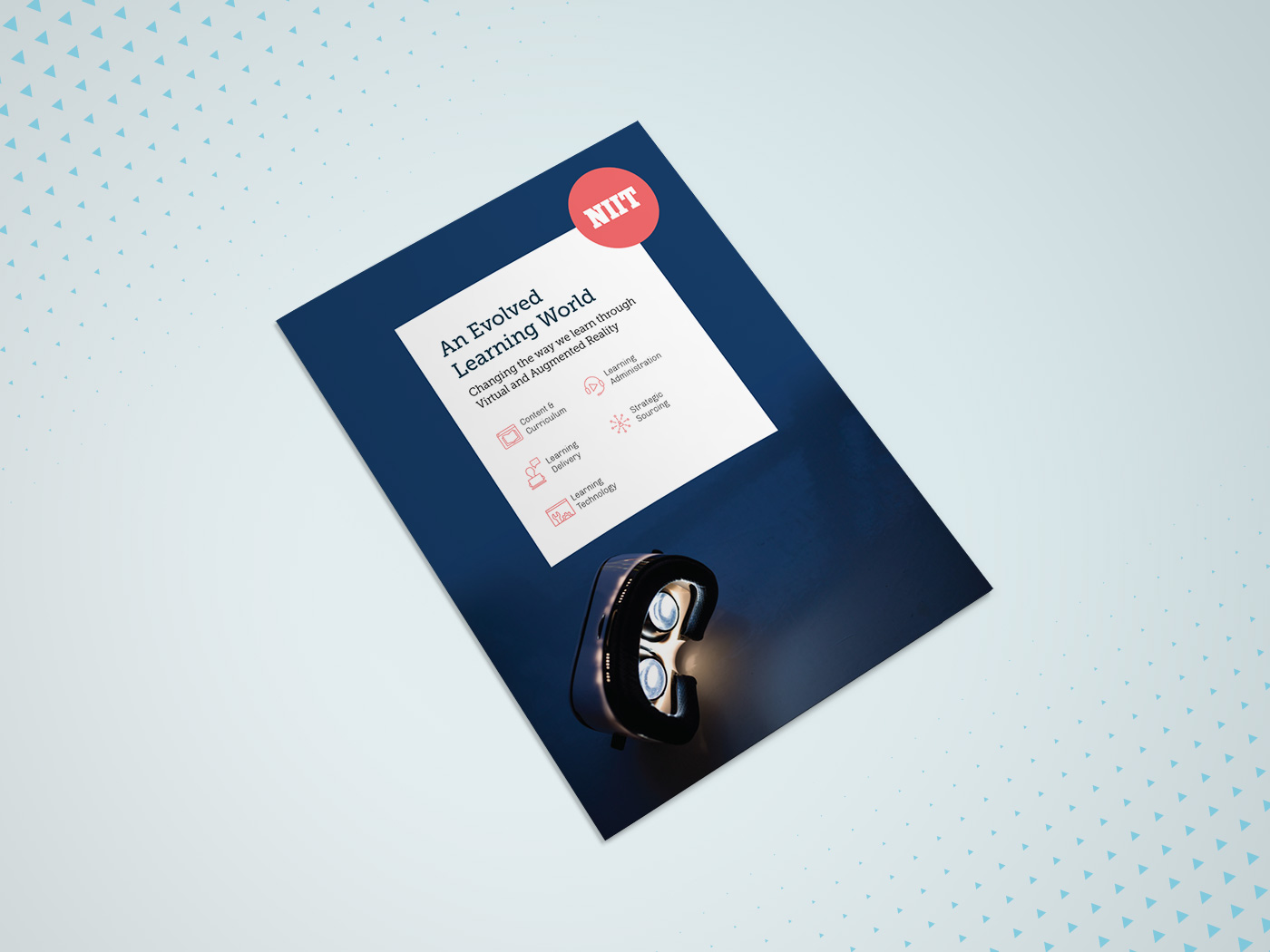 GameWorks by NIIT has designed and developed a wide range of virtual reality, augmented reality and simulation experiences for a diverse learner audience. By integrating our core, real-time 3D capability technologies through the Unity game engine, we are able to develop and deploy content across all platforms with optimized costs and predictable timelines. 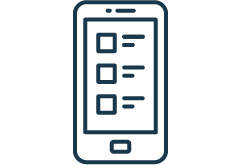 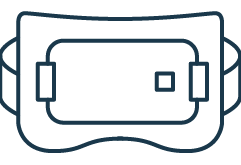 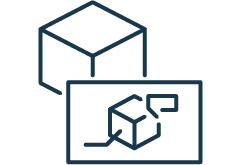 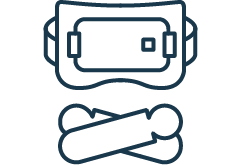 We build simulations that deliver results because we design to strong, generally accepted, evidence-based learning theory. We know that’s what makes simulations work. We target key decision paradigms with our simulations including Control Flow, Procedural, Social and Inspection.

From quick service restaurants to safety training in mines to home inspections, we have honed our approach in developing various simulations across content domains and delivery modalities. Our award-winning product portfolio uses a “learn by doing” approach incorporating detailed coaching and dramatic, realistic consequence playouts. 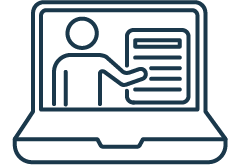 In our Senior Leader Ethics Simulation, CEOs at an Oil and Gas company join a fictional oil company that finds itself in dire need of revenue and leadership. The price for crude has bottomed out, and much of the senior leadership has departed after the company was wracked by price fixing allegations. Learners start as a sales manager tasked with expanding the business to make up for lost ground. They have to thread the needle, increasing business while remaining ethical, mingling in a minefield of collusion, bribery, money laundering, and other ethical quandaries. 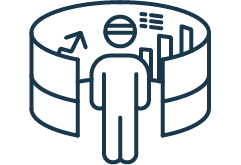 A real-time 3D simulation in which students can demonstrate their competence by performing ten critical generator tests. The simulation is used to recertify Field Engineers in their second person generator testing credentials. The most common tools used in the real world have been interactively modeled, to be virtually connected to a fully featured model of a leading generator. Students can perform the tests in any order and receive feedback as they go along. The app is also a practice tool; each test can be performed any number of times before and after recertification is complete, functioning as a just-in-time retraining. 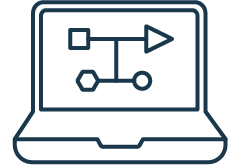 The retail management simulation focuses on running the operations of a fast food restaurant. In the simulation, learners handle guests by stationing employees at the right places, triaging customer and equipment needs, and intervening when things go wrong. Feedback is given through dramatic playouts (customers storm off, people get ill, etc.), and an experienced manager debriefs performance. 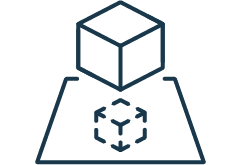 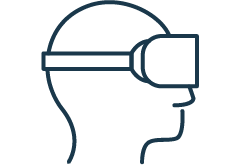 NIIT’s award-winning simulation for well control engineers at a leading Oil and Gas company is an iPad-based drilling simulation for well control engineers. The product helps optimize time on physical well simulators. Engineers can now take their iPads to the rig for their first shift. The app reports certification and training completion directly to the LMS. 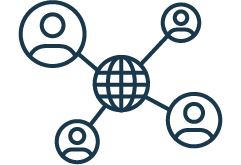 The Crime Scene Investigation simulation is used to teach investigation techniques and procedures to criminal justice majors at a large university. It is used as one component of a twelve-week simulation that follows an investigation from the moment the crime is reported to the moment a verdict is reached in court. The simulation unfolds through a blend of live classroom activities and electronic interventions. 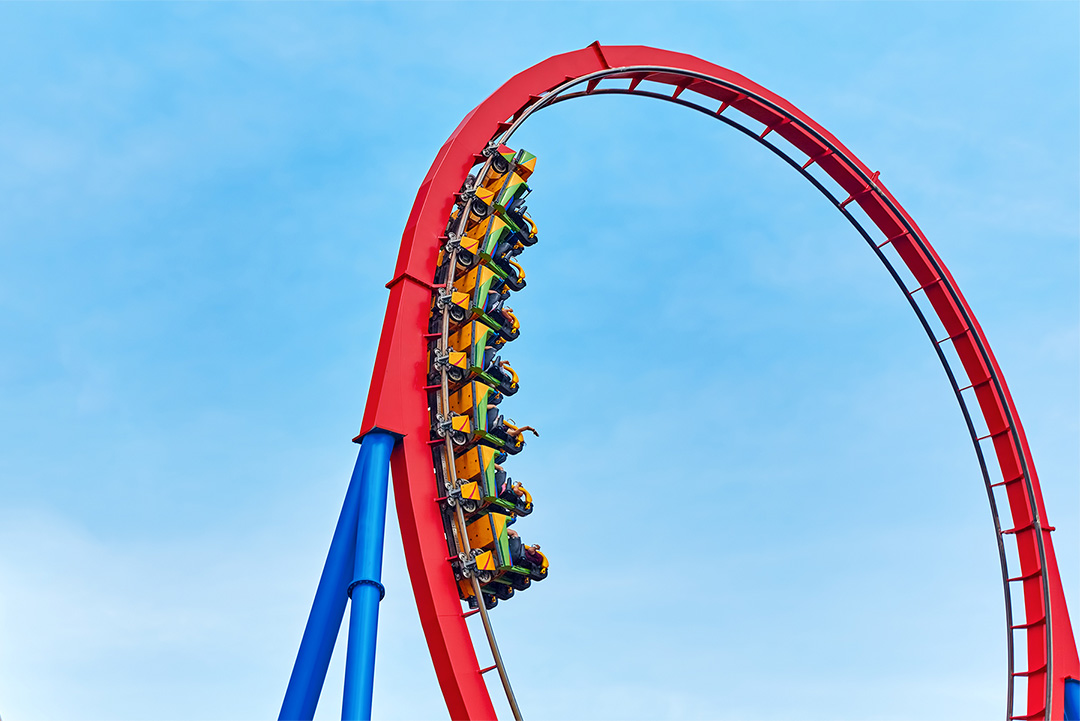 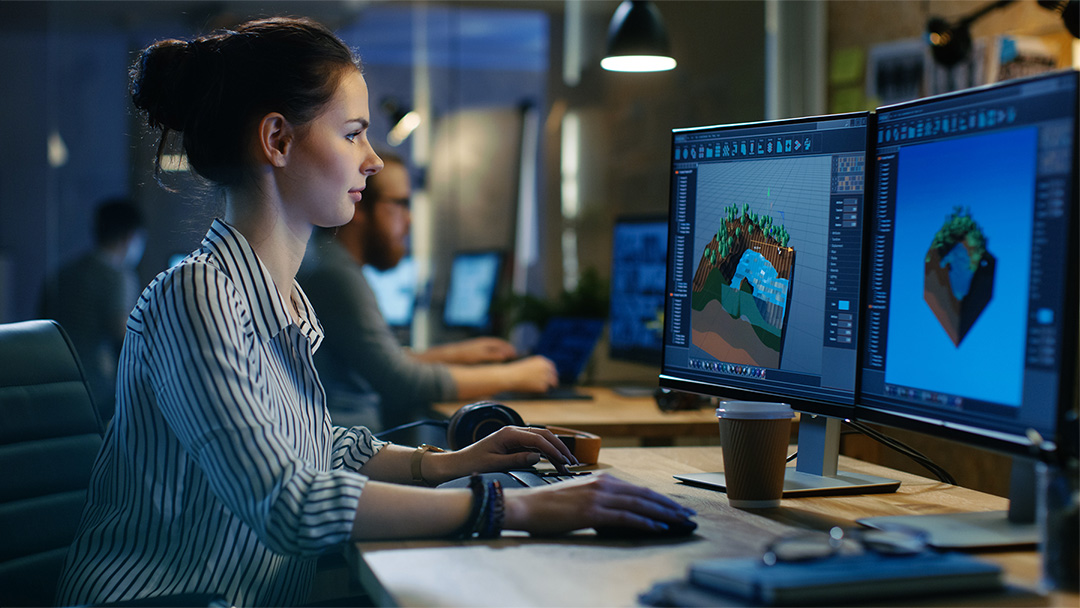 Why is GameWorks by NIIT Standardized on Unity 3D?

You can't spell training without NIIT.

NIIT is a market-leading, pure-play Managed Training Services company with over 36 years of experience in learning outsourcing. With a global footprint that spans over 40 countries, we help the world’s leading companies dramatically improve L&D effectiveness and efficiency.